The earlier appellate court ruling had disallowed restitution for the victim’s cost of rekeying the locks on the victim’s family homes after the victim was robbed of his house keys. That court ruled that the robbery of the victim’s house keys “caused no immediate damage to any of the locks” at the the house.

Maryland Crime Victims’ Resource Center, Inc., prepared and filed a “friend of the court” amicus brief that argued that restitution is proper even when there is no physical damage from a crime and the damage occurs at a place far removed from the scene of the crime, if the crime diminishes the value of a victim’s property, in this case its value providing security.

The Maryland high court set precedent by allowing restitution, not just for new keys to replace the keys stolen from the victim, but also for rekeying his house locks. As stated in the conclusion of the Court of Appeals’ decision, the restitution was allowed because “… the decision to rekey the locks was not an intervening act. Instead, it was a necessary action taken to restore and maintain the sanctity and security of the homes to which the keys belonged.” Consequently, this ruling allows victims to ask for restitution for damages from a crime, even if the defendant is never at the location where the damage occurs, as long as the damage is a “direct result” of the crime.

MCVRC is a statewide Maryland non-profit organization whose mission is to ensure that the rights of victims of crime are fully implemented and that crime victims are treated with dignity and compassion. 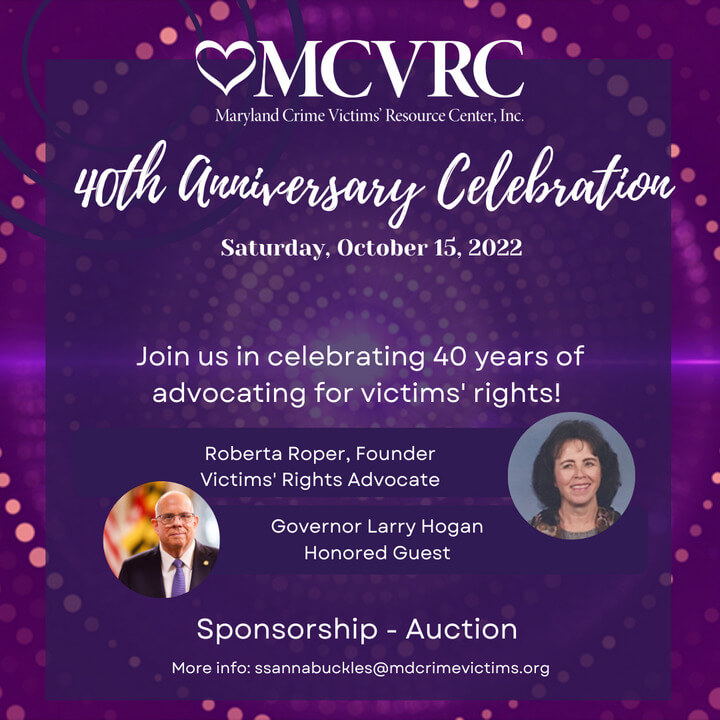